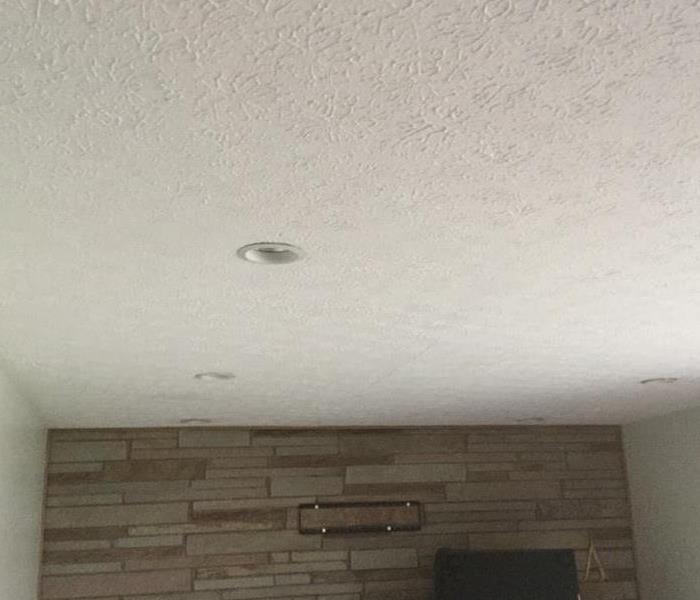 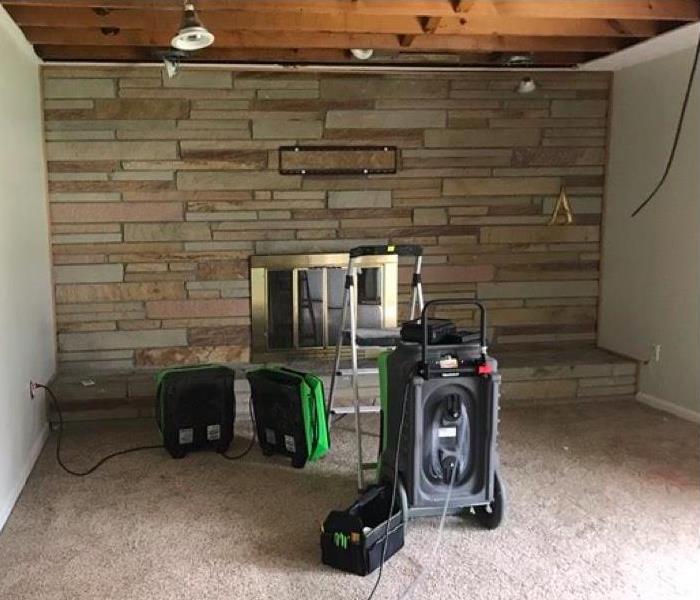 SERVPRO of Southern Lorain County was called out to this local home after the homeowners noticed a small brown spot on their ceiling in the living room. We used our state of the art moisture meter on the ceiling and determined the ceiling was very wet. When our team removed the ceiling, we discovered a leaking water pipe that had been leaking for some time due to the fact that not only were the studs wet but there was mold starting to form.

Thankfully we caught it just in time before it turned from bad to worse. Our team removed the affected area and our homeowners were pleased to know that problem was addressed and handled.