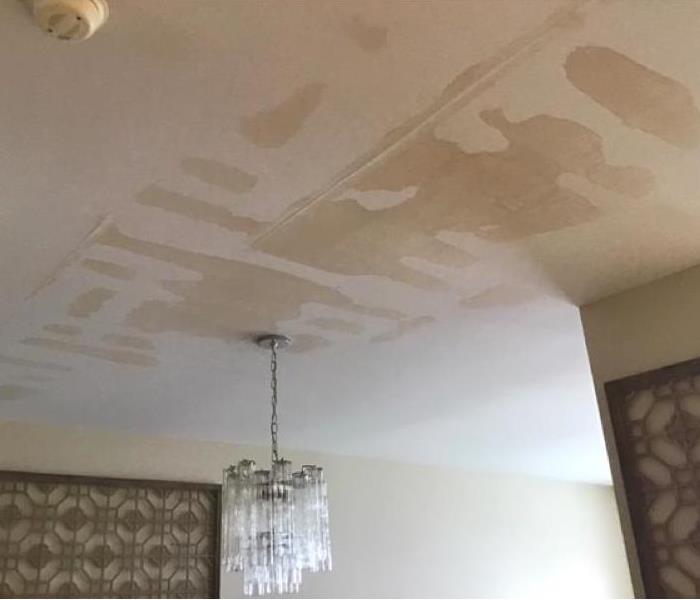 Our SERVPRO of Southern Lorain County team worked hard to remove the unwanted affected areas from the home. Our customers were very pleased with the results.